Ashore: The process of passing through the boundary between land and sea, a transformative power that separates the sea-going and land-going states of any thing borne upon the waves. When a creature, for example, is at sea or on water, it can be said to be going ashore, as a process. Once it has passed through the earth-water boundary, it is said to be ashore, as an object. Importantly, while it was at sea, a fluid environment, it acted as an action; when it is on land, a solid environment, it acts as an object. The point in between is a particular, physical form of fate. In Gunnar Gunnarsson’s World War I era novel, The Shore of Life, it becomes the only point of life, and death, in otherwise static worlds of land and sea. 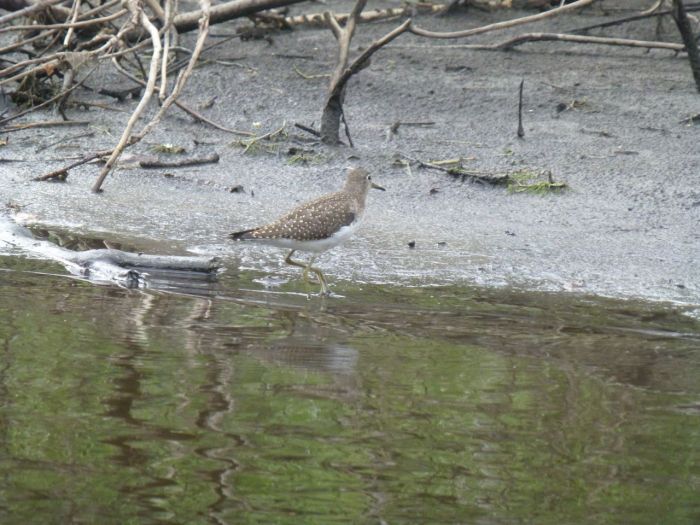