Shrivel: the process of becoming rippled (wrinkled), which is retained as a complete state once the process has run its course; instead of becoming a “shrivel” a berry wrinkled to its maximum amount is said to be “shrivelled”, as it is the active force that is being described as a state over its material embodiment. It is one of the negative states of water, known by water’s absence. 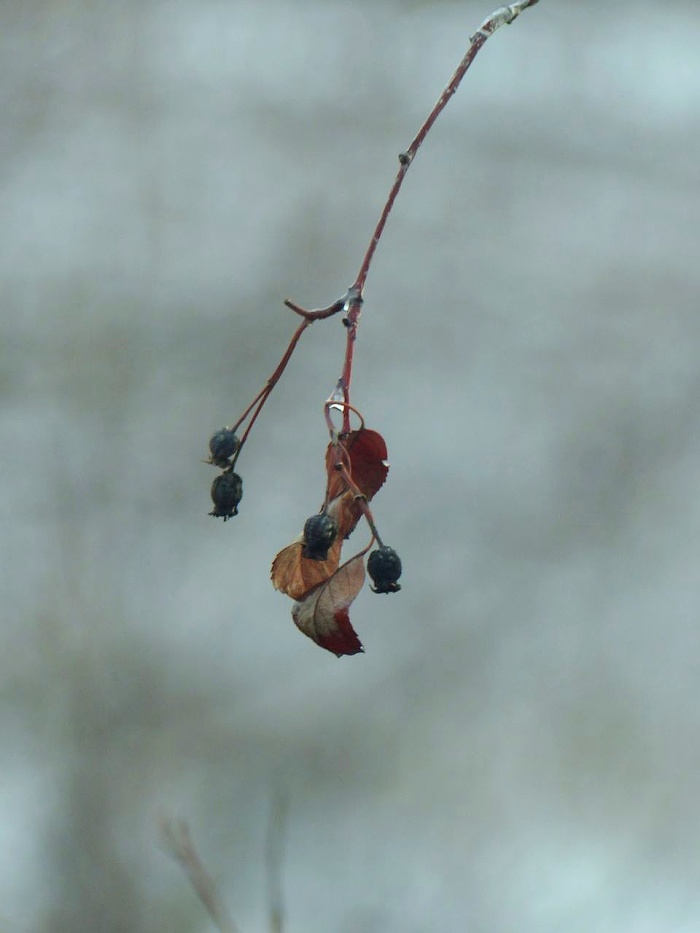