Pod: A bag for holding grain, fish or seed — originally leather and carried by travellers. It derives its energy from its contents. When it is full, it holds potential energy and is known as wealth. When it is empty, it holds empty energy and is known as a husk. When this energy shows up in the sea it is known as a cod: a fish worthy of being caught and held by a special kind of husk called a net. Pod energy is an energy that empties and fills, like the seasons and like the tide, if one moves with them and translates their changes into the energy of gathering, which is the energy of making the pod available and encouraging it. A codpiece derives its power from this energy. 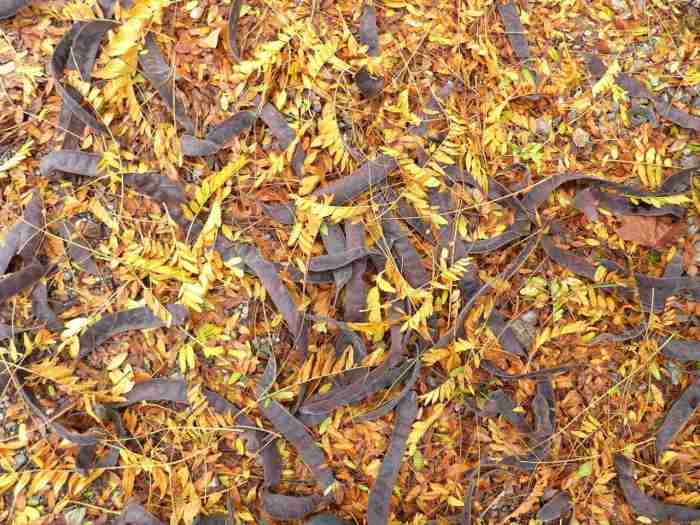