Fog: an ocean appearing out of the air; as can be expected with such intimacy, in fog there is no distance. Another effect is that you breathe the ocean. The appearances of oceans in this way, as a form of physical spirituality, indicates a change in weather; when it comes, it will either fall out of the air, blow away, or be absorbed back into it as if it were never there. Don’t be fooled. Even on the bluest, clearest of days it is still there. 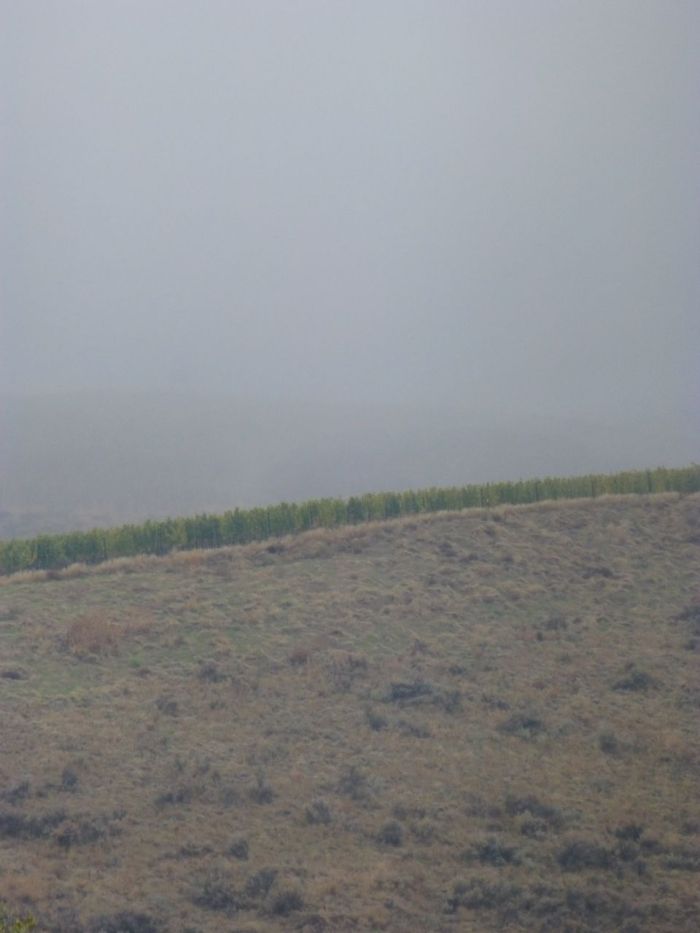