Flow: the power of becoming liquid. A flow that is followed and charted is said to be plotted, by a pilot, both of which are dialect forms of “flow”. Intriguingly, a section of land that is plotted, or mapped, is done so in terms of its flow, or its ability to transport energy, like water. In the case of land, the flow is as much out of solidity into the sea as it is out of solidity into the human social sea, which is a net brought in from a ship and spread out not to catch fish but to release their power among men, women and their children. All art embodies the power of flow, including the photograph below. Artists are pilots. 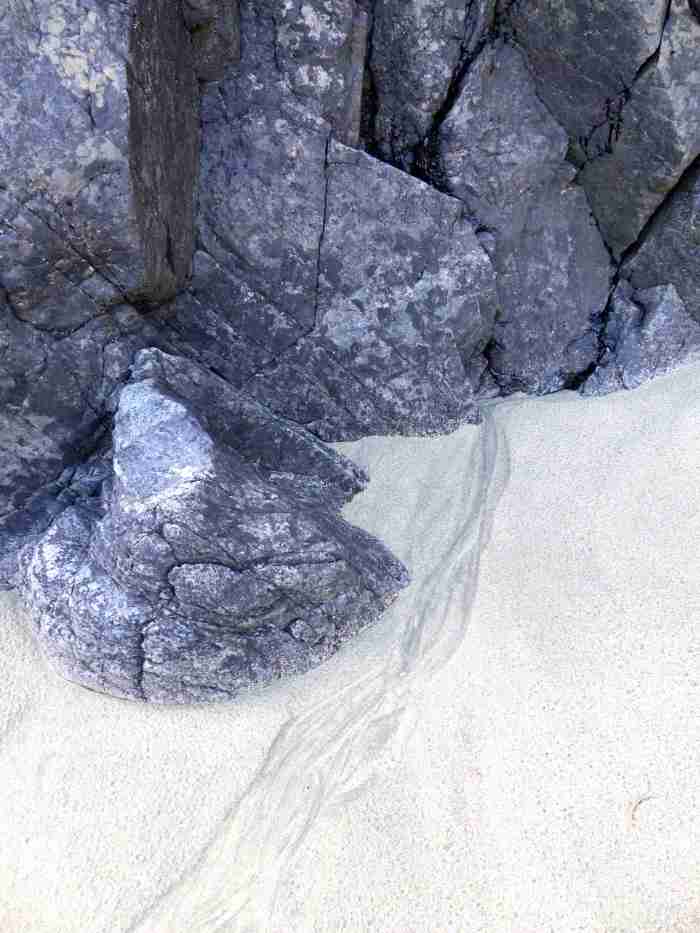