Wit: to see; in the past tense, to know. Wit is a force of presence. A person who has seen an event binds it in his or her mind into a power known as witness; so transformed, he or she can carry that power into a court room and embody the seeing (which is named “knowing”) of the others present in the court, effectively placing them in the past that he or she has seen. Photographs are a form of wit. Wit is a quick force. Because it has the secondary characteristic of making past time present, it allows a mind to range with assurance through time and space, which leads to considerable agility of mind. It is this consequence of wit (seeing), which leads to the main contemporary form of wit, a sharp, humorous, inventive turn of phrase or thought. The state of embodying wit is wisdom. It is the state of being wise.

He has a razor sharp wit. 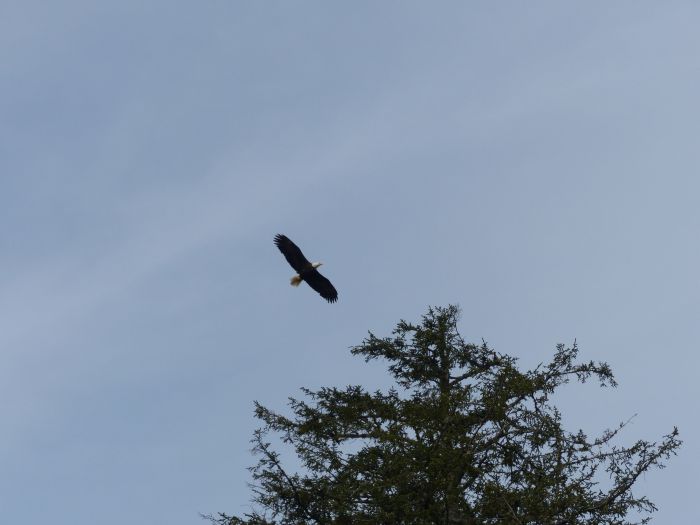 To See is to Know