Furrow: Clefts in regular series, especially in fields, but also in faces; the bodily equivalent of spreading a singularity of twigs by duplicating them as thickets. There is one force between furrows, that they resist, because, after cleaving is both breaking apart by force and the force that holds things together. 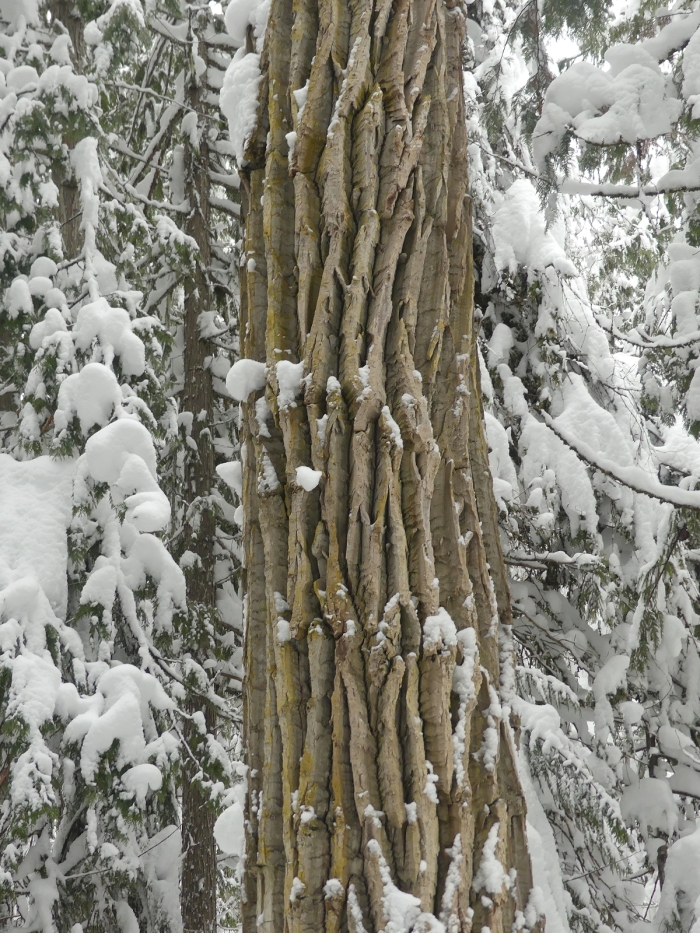