Quickbeam: (sometimes the old words are best!) a species of poplar known for its ability to conduct living energy, and after which human speed, mental agility and the rays of the sun through cloud or shadow were named. By walking through a grove of quickbeams, you will readily note how they sort the sky into beams and shadows. The beautiful and descriptive term “quickbeam” was replaced by “aspen” in the 15th century, when terms for living trees (beams) were replaced by terms for dead ones, utilized as lumber, especially in the construction of ships. It is a level of abstraction that doesn’t do the quickbeam justice, as it cards earth and light and then weaves them into new cloth. 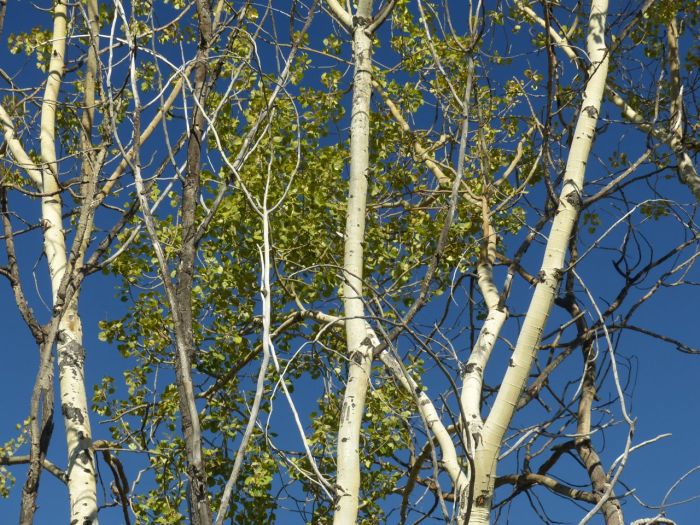