Flash: sudden manifestations of light, free of all concealment. In its purest form, a flash is the illumination that engenders thunder, called “lightening”. When it manifests itself in trees, it breaks off winter’s bud shields and appears as a flash of growth called “a flush of spring growth.” The energy that powers a flash is present everywhere. 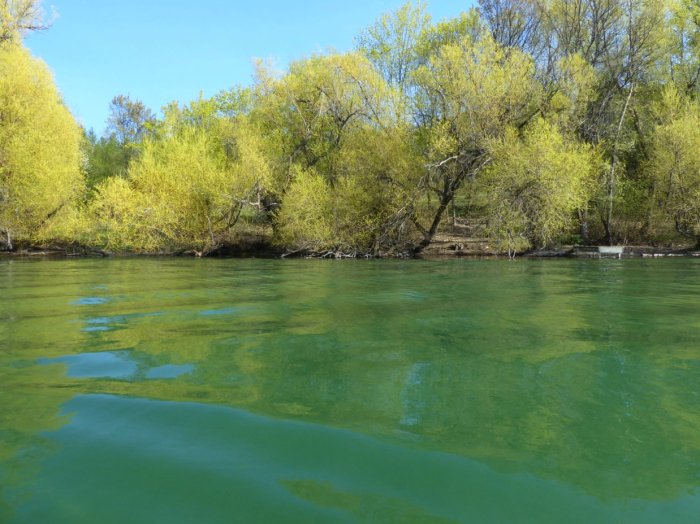