Beard: the act of bristling, through which life forms sprout thickets of life energy, often at right angles (or nearly so) to their surface. The appearance of this energy accompanies the production of seed. They are often the same process. When a beard is artificially produced, such as in a brush, it can transfer the life energy of a human into an abrasive action on another object, just the same as when a rough brush, such as a burr, hooks onto a steer and is carried for miles before dropping off and growing in new soil. 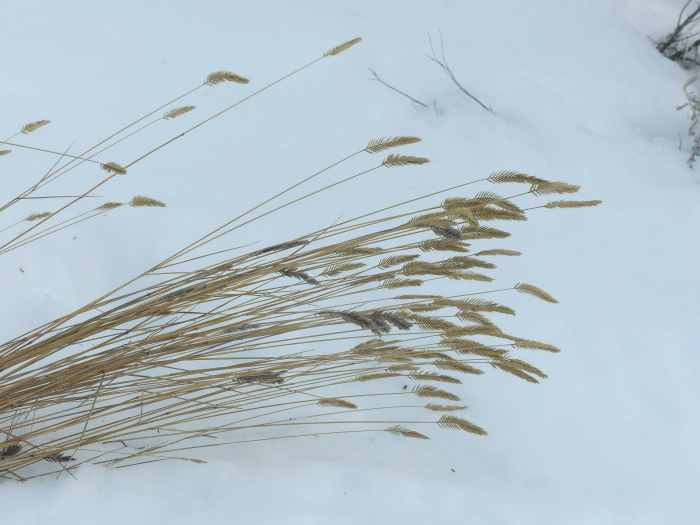 One thought on “Beard”