Stalk: a small thing set upright from the earth into the air; when larger it is an upright device for crossing a fence (a horizontal object lying on the earth) called a stile; when used in close series to pen an animal, it is a stall. The energy comes from the standing stones raised in Europe after the last Ice Age. A plant stalk is thus life set above a rock, as is a statue, as are people themselves. Stalks are among our earliest mirrors. They are living cave art, so to speak. 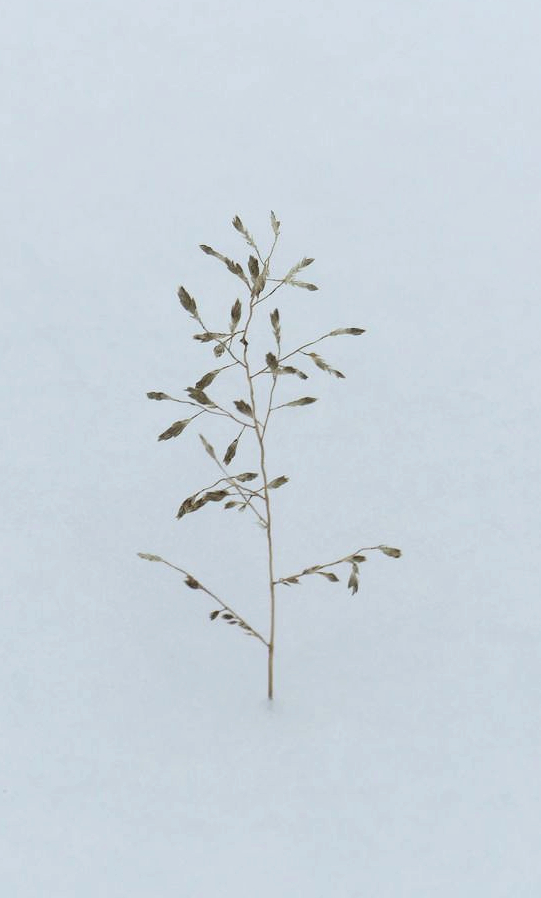