Flicker: energy that comes in waves and forms quick pulses of light. When in a bird, the energy is called a “flutter” or, if steadier, a flap. In water, which is a steadying element, it is transformed into a float (stillness) or a flow (motion), and even both at once. Light may still flicker on the surface of the water, but a boat can cut through it, just as the water does itself, in the depths of its body. Note that all these forms of the energy are drawn from its primary manifestation in the human body: as a light “fl” or flare of air, which allows a great extension of a single breath in time. 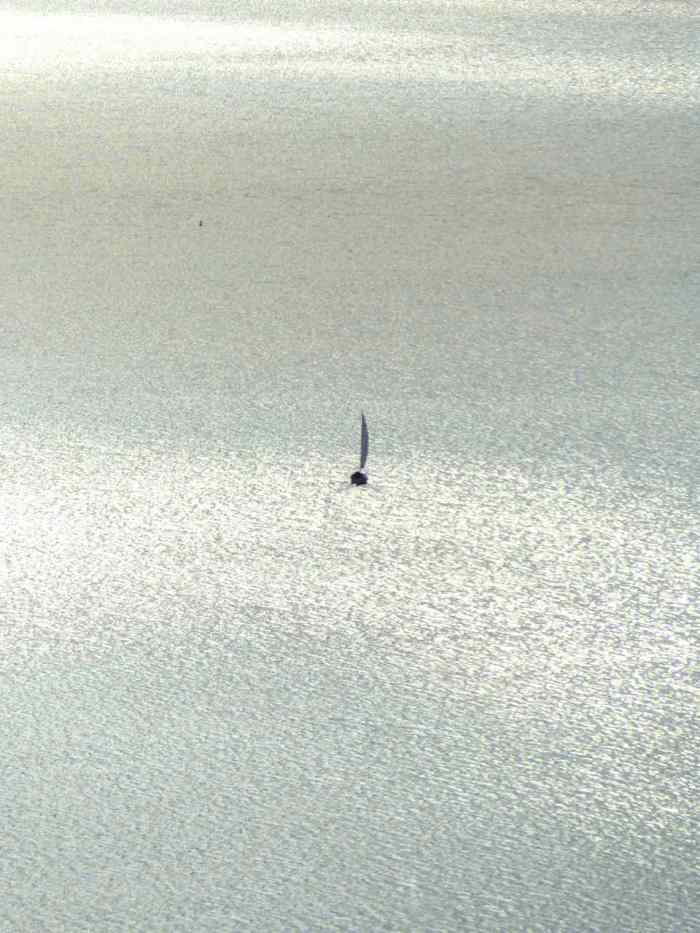