Cob: a rounded swelling or lump, such as a head, a snow-capped hill, or a fruit. An apple cobbler, for instance, is a desert made of apples with a lumpy crust. An apple itself is a cob on a branch. The branch is said to be cobbled, and each cob is known as a function of the energy of cobbling, or as an apple. Originally, such apples were known as any kind of a fruit, although most commonly the fruit (or cobbles) of a tree-sized rose with white, permed blooms edged in pink, but also “finger apples” or nuts, and any companionable, “able” or “edible” fruit. The energy at play here is the energy of giving and edibility, as the tree seeks to have animals (or humans) take its fruit to scatter the seeds within, and humans (or animals) willingly oblige. 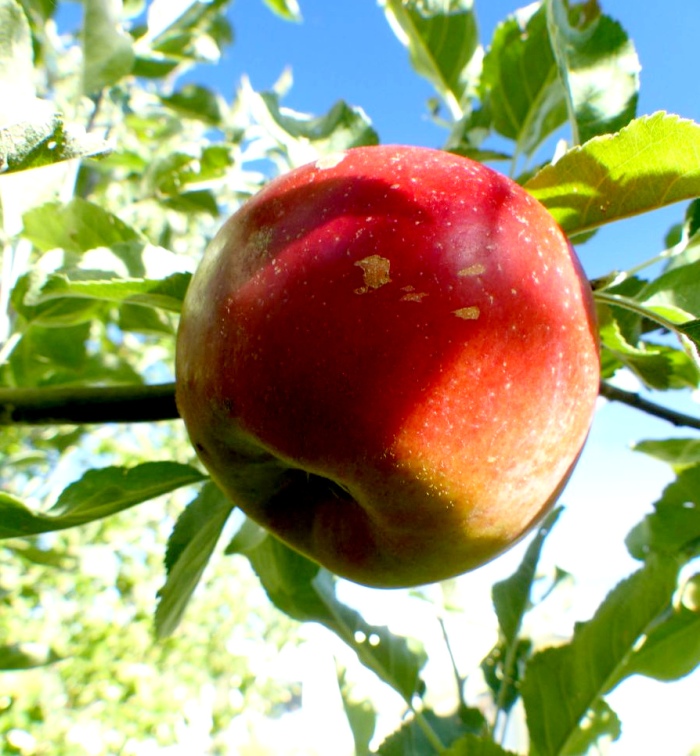 As cobbled as can be.