Worm: The power of turning and becoming; in the natural world, it is manifest as worms, snakes, and larvae; in the human world it is manifested as the power of transformation by turning around an axis. It is a grounded, earth power that in many forms “turns” into a moth and takes to the air, yet due to its origin never leaves the earth for long. When it is on earth, the sky is its future. When it is in the sky, the earth is its future. It becomes one, and then it becomes the other, while the earth turns. 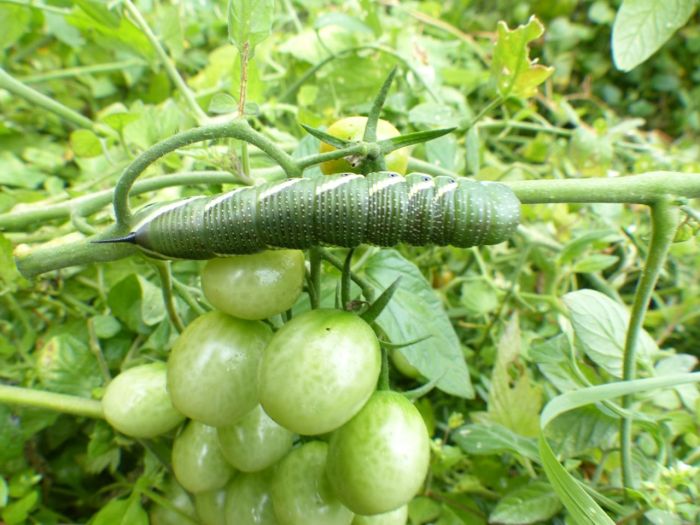