Be: to become; as such a beam of light or a living tree (a beam), growing into future space. To be is a different thing than to exist. A ‘be’-ing is a creature in the act of becoming itself. It is a form of knowledge humans gained from living many thousands of years around trees, which grow into their mature shape in place, uniting space and time in one presence. 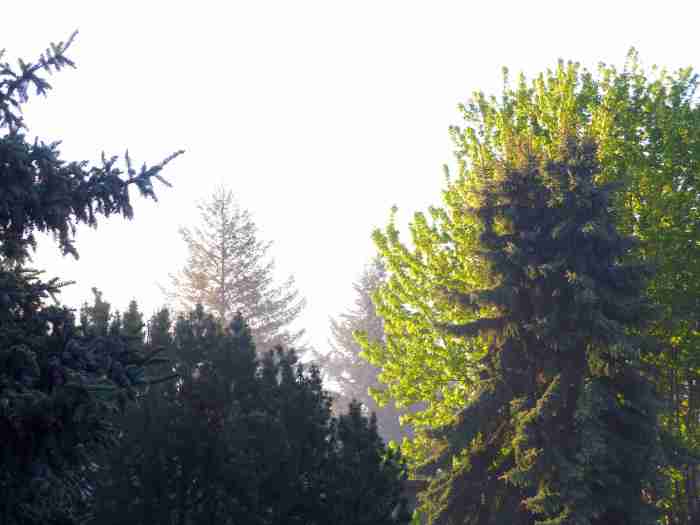