Keep: the point at which the power of the sky is transferred to the earth or a creature of the earth, usually bare, or even white; by extension a military fortification named after the height of land which it occupies; the power of watchfulness. Alpine peaks that draw water from the sky high above the grasslands of central British Columbia are keeps, as are the Alps in general, which, as the poet Rilke said, draw the winds from Europe and deliver them to the stars (he chose his gravesite in Rauron for just this reason). The grave hills of Thuringia, east of Fulda, are keeps, as are white-headed men, crows (the white-headed cobs of Europe, especially, but by extension also the alpine Doles, which are always at the highest peaks waiting for you to struggle up out of breath). In salmon country, the salmon leave keeps for the sea with the melting snows of spring and return to them, to the source of the rivers in the rain that the keeps draw from the sky. It is no accident that the romantic poets created two images at the same time on Lake Geneva: the image of Chamonix as the source of elementary power and the image of Frankenstein, the dead animated by lightning drawn from the sky. 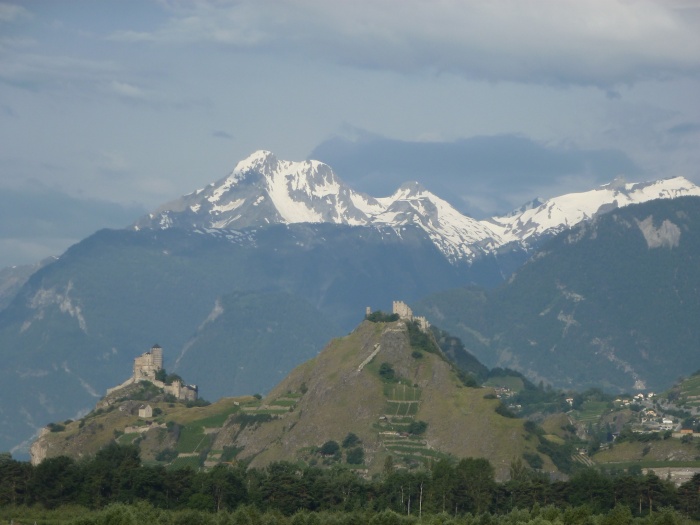